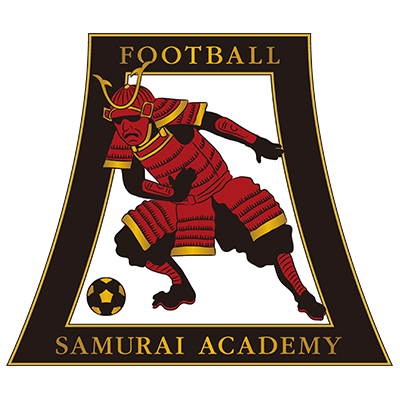 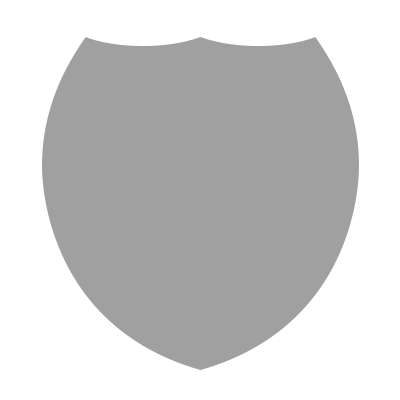 We had a game at AGV which made us play a bit difficult due to the pitch condition, like some players could’t kick properly, every kicks didn’t success what they really mean to but anyway we will train there and be used to it. Details of the game we got two first goals and then we conceded three times and second half we change formations to get more goals but when we increased attackers we didn’t manage risks then we conceded again from counter. We scored another goal at second half but we needed stronger feeling to win a game and I want them to more fight because some of them just were afraid to contact opponents and just made mistakes of passes to give them balls.
Next game I want them show us how they would change the way to play and we would become better team to come back to a match.

vs Pitshanger White (A)

vs TFA UNITED BUSHEY Blue (A)

vs Brentham Colts Red (A)